This is the first in a series highlighting local athletes and their journey on the road to wellness. Scandinave Spa is honoured to share Larisa’s story.

As a professional athlete, it can be difficult to find the time between training and competing to take that step back and give your body and mind the rest it craves. Owen Sound native, Larisa Yurkiw, tells us about her journey as a professional alpine ski racer and how relaxation was and still is an important component in her career. Larisa explains how Scandinave Spa forces her to take that step back as it’s ‘the perfect place to just stop’. 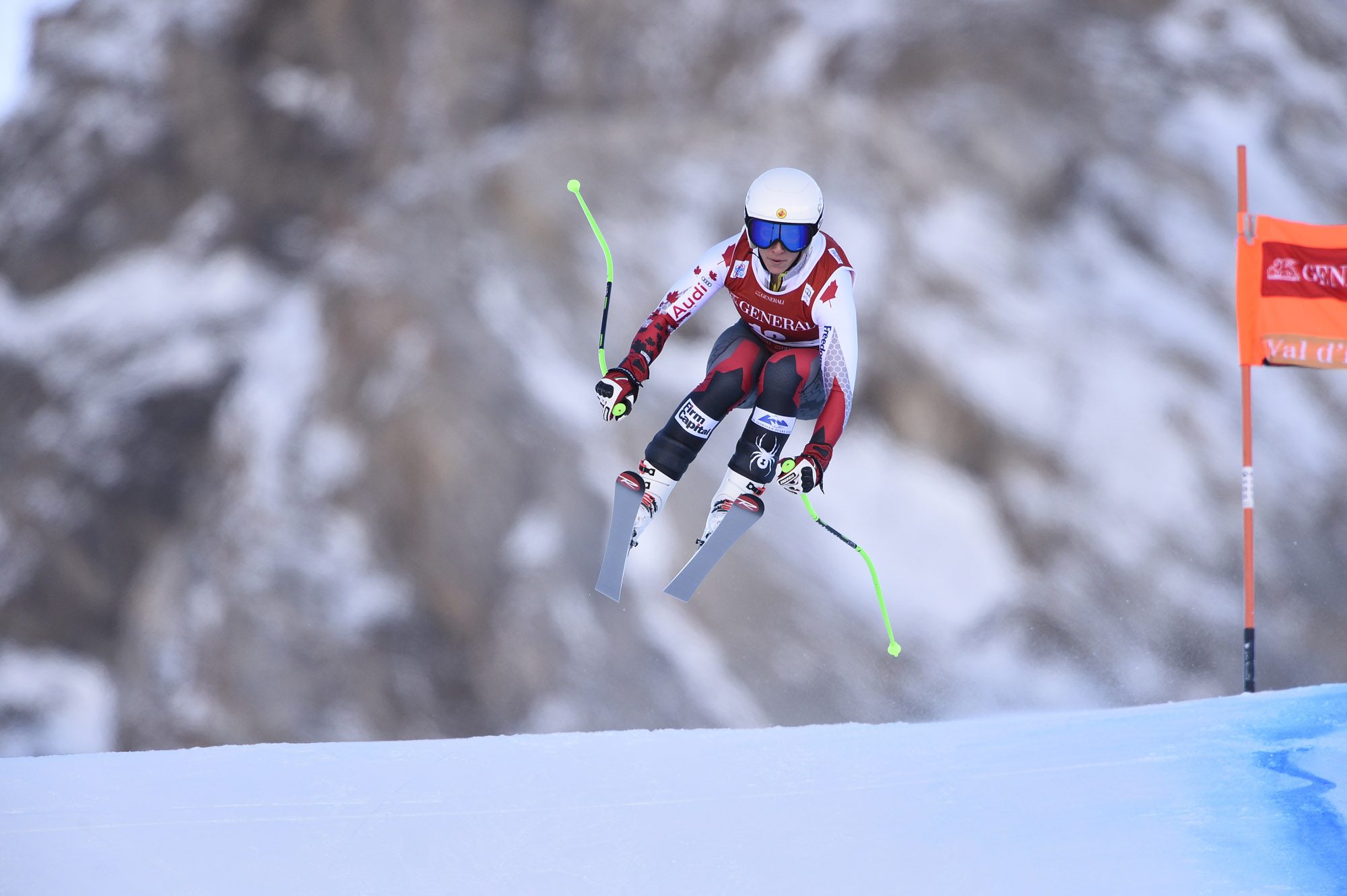 Like many professional athletes, Larisa’s career held many ups and downs, ultimately celebrated by her World Cup podium 2nd place finish in 2015.   From her ranking as a top 30 skier in 2008-2009, to her unfortunate knee injury late in the same season, Larisa was able to train and fully recover to qualify for the Sochi Winter Olympics in 2014.  She finished her 2014 season ranking 10th in the world and continued to climb the ranks to her 2015 podium finish. At 28, and after having the best season of her career, Larisa decided to retire from the sport she loves to ensure the health of her knee stays intact. 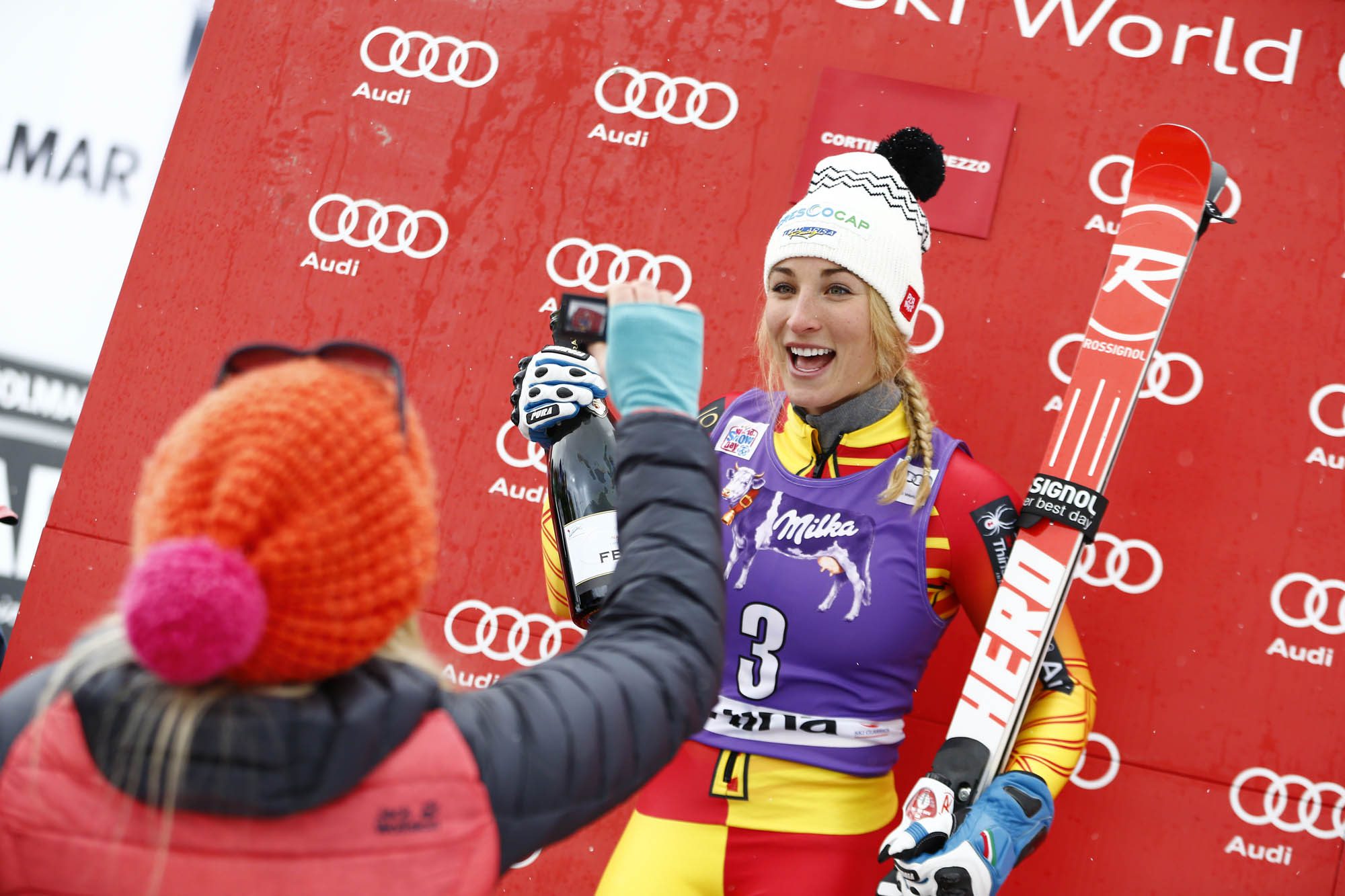 Larisa discovered her passion for business after launching Team Larisa Racing in 2013, as a way to raise money to allow her to train and race independently. She is now pursuing her interest in business by taking her MBA online and sharing her motivational story through a rigorous speaking circuit. Living in Collingwood, Larisa continues to stay very active: walking, running, cycling and hiking.  Her focus remains to be stronger and better everyday.

Begin your own road to wellness journey with Scandinave Spa today.