The Scandinave Spa Old Montreal invites you to (re)discover the Lomi-atsu. This massage, which is based on the health of our organs and promotes a deep relaxation and well-being. While the techniques of the Swedish massage are well-known for their relaxation properties, the Lomi-atsu techniques are quite different. Discover them here!

A fusion between two techniques, Lomi lomi and Shiatsu

Since 2011, the Scandinave Spa Vieux-Montréal offers this particular technique which fuses the best of the East and the West together, by combining the relaxing effects of the traditional Hawaiiian Lomi-lomi, and the therapeutic vertues of the traditional Japanese massage.

The fluid movements of the lomi-lomi, applied with the forearms, elbows and palms of the hand, promote muscular relaxation as well as improuving the blood and lymphatic circulation. The pressure points that are specific to shiatsu, help to release tensions and stimulate the free flow of vital energy.

This technique includes a massage of the abdomen. This helps to stimulate the function of the various organs and reduces emotional stress. It should be noted that a full abdominal massage is offered in the 90-minute version or depending on the needs of the client. 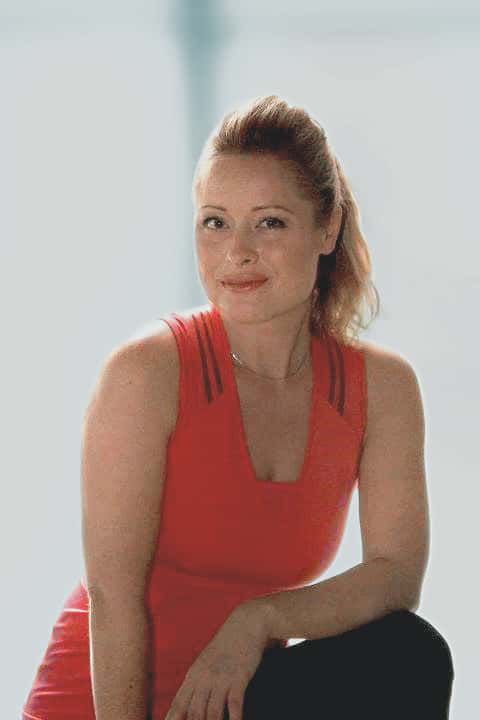 Noémie Gélinas, a renowned massage therapist and professor at the Institut Kiné-Concept, created the lomi-atsu. She is also the author of the book Massage du ventre et philosophie orientale pour tous. “The effects of lomi-atsu are felt both physically, energetically and emotionally. That’s what sets it apart from other techniques, “she says.

“In my practice, I have found that many health problems are related to stress and emotional disturbance. However, the holistic and therapeutic approach of lomi-atsu helps to restore this balance and promotes a deep well-being. “

The health of our organs by an abdominal massage

An abdominal massage is a distinctive component of the Lomi-atsu. The massage of this part of the body, often left out, stimulates the functioning of the stomach, the liver, the gallbladder and the intestines.

Unrecognized and little practiced in the West, this practice is part of the Oriental medecine, which believes that there is a close interection between organs and emotions. Thus, people who often receive this massage say that they are able to face the challenfes of everyday life better. 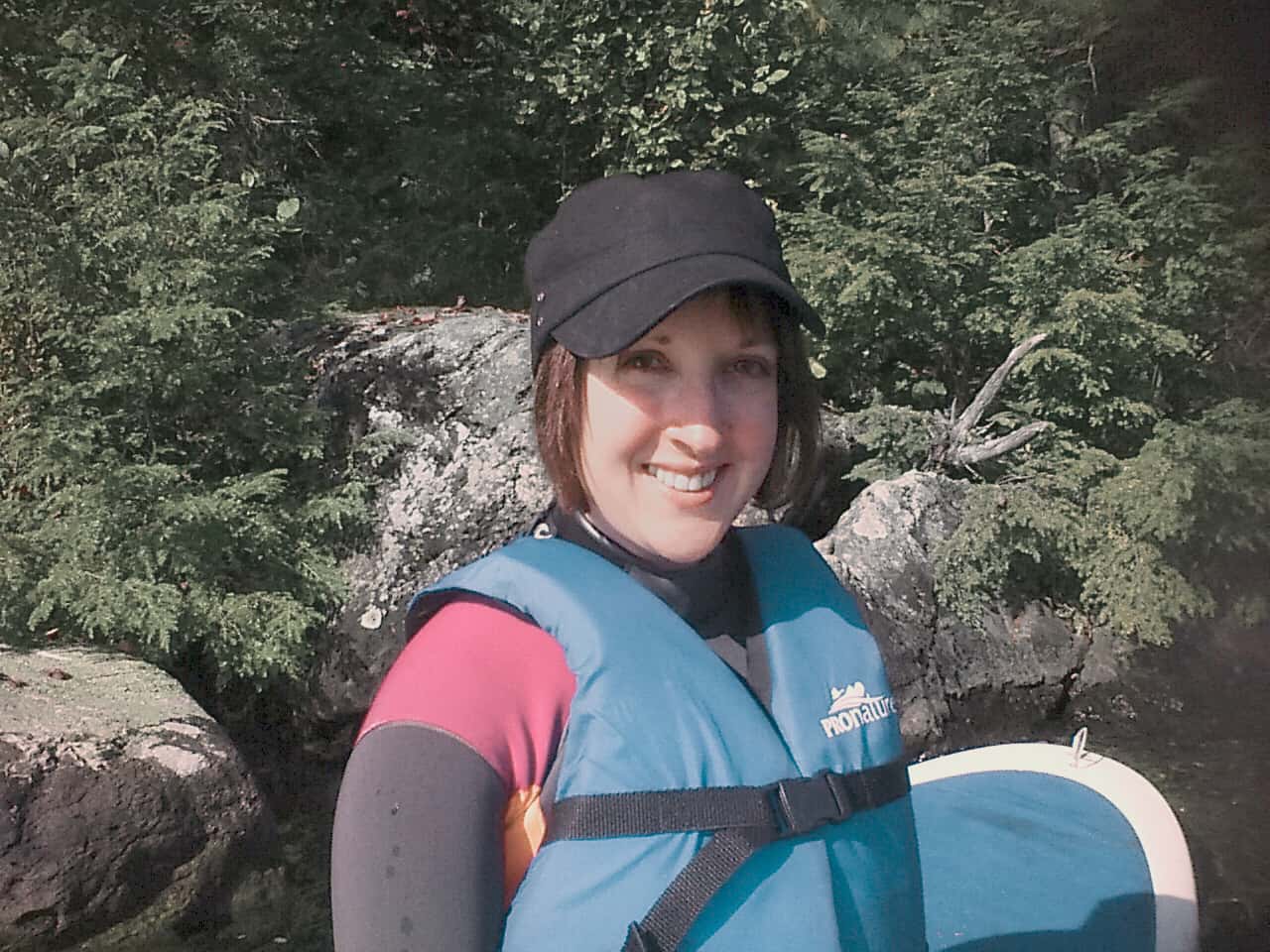 Michelle Laurin, a client at Scandinave Spa Vieux-Montreal since 2009, has been moving from Swedish massage to Lomi-atsu. ” The maneuvers of the Lomi-atsu give me a deeper well-being. This is a great alternative to those who wish to discover something a little different to the traditional Swedish massage. ”

Michelle receives the 60 minutes Lomi-atsu about six times a year. Massage therapy is part of her health routine, which also includes hydrotherapy, osteopathy and naturopathy. ” Because I spend several hours sitting at the computer, as part of my job, taking care of my body is a priority and makes me happier and more productive. ”

Last September, Michelle tried ou the 90 minutes version, which allows the Massage Therapist to offer a more complete abdominal massage. ”I suffer from an intolerance to gluten and dairy products, and my digestive system is rather fragile. The more thorough the massage of the stomach and intestines are, the more relaxed this inflamed part of my body is.” 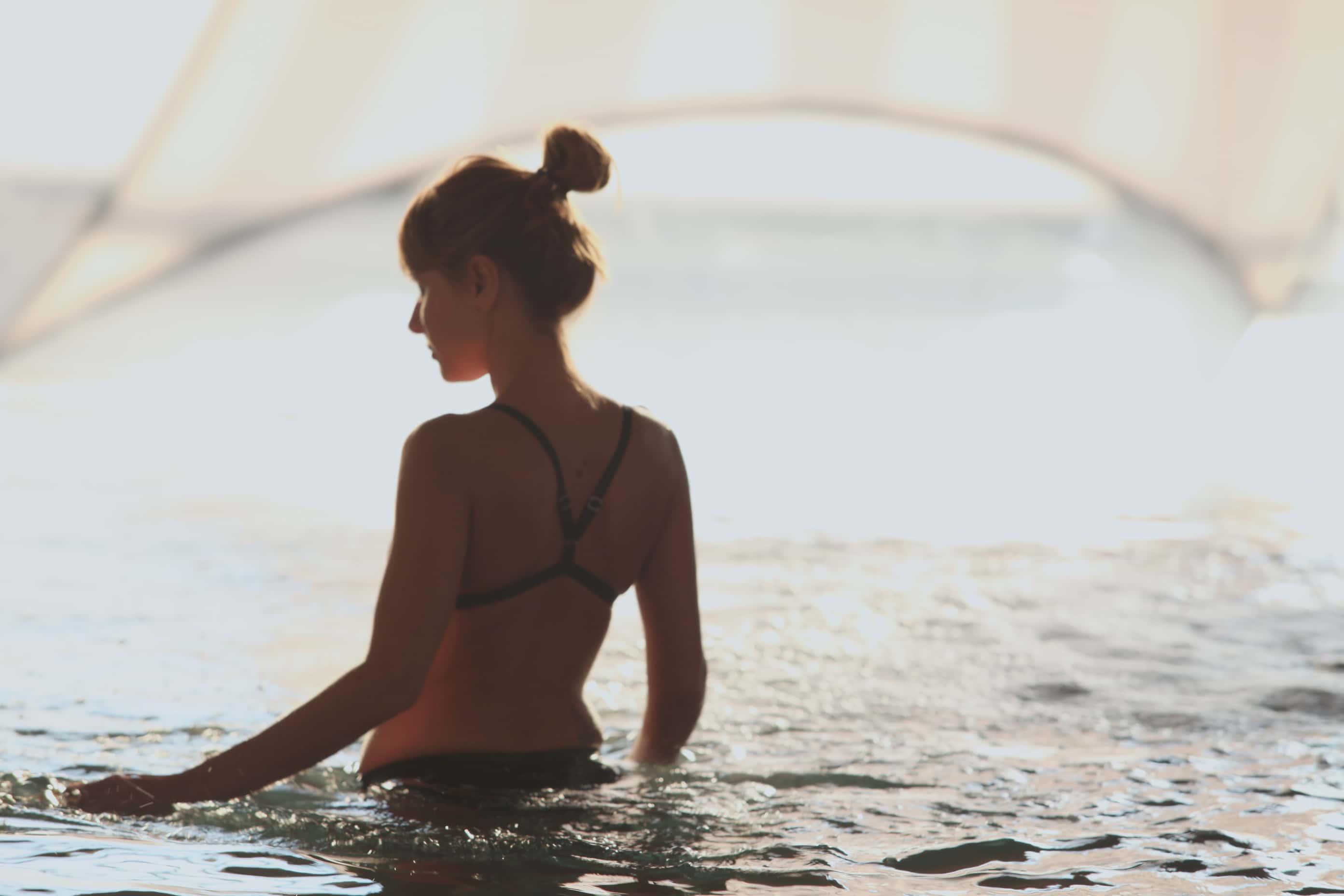 Michelle combines massages with the Scandinavian baths. ” I try to arrive one or two hours before my massage to prepare myself physically and mentally to relax. However, if I reserve my massage last minute, I go to the baths afterwards. ” 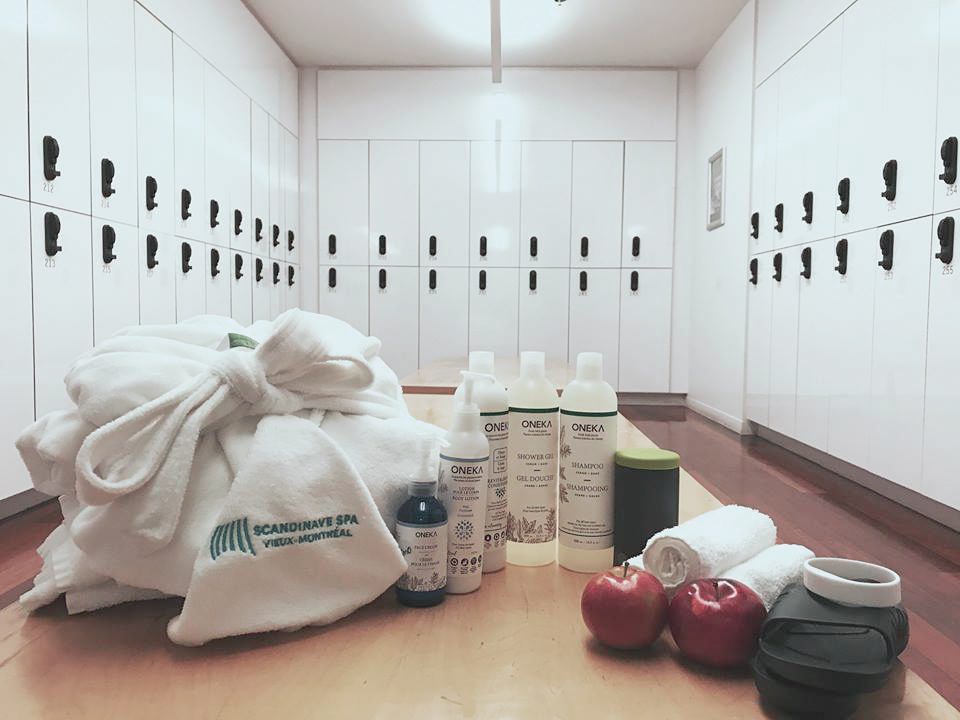 Working on the Plateau and living near the Old Port, Michelle appreciates the accessibility of the soa and its ”all inclusive” formula, which allows her to afford an impromptu visit after a hard day’s work. ”I always keep a swimsuit in my bag. Relaxation is an important part of my life, and with the promotional rates offered from Monday to Thursday, I see no reason to deprive myself of it. ”

A massage offered at the spa since 2011

Nearly 20 massage therapists from the Scandinave Spa Old Montreal master the Lomi-atsu technique. During the month of October, customers are entitled to a 20% discount on all Lomi-atsu massages and massage packages at regular prices (https://www.scandinave.com/vieux-montreal/fr/baths-massages). Those who opt for the 90-minute version will receive a free Scandinave Spa water bottle (value of $35). 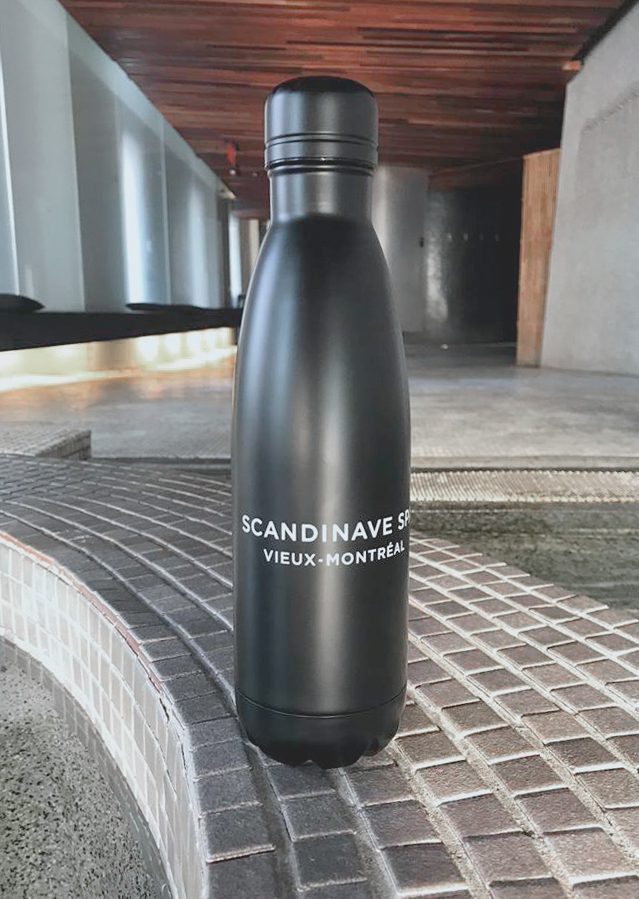